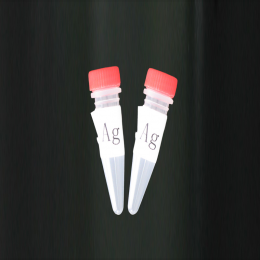 Description:
The gene for CDK2NA generates several transcripts/proteins which differ from each other in their first exons. Three of these transcripts are generated by alternative splicing (isoform 1 a.k.a p16INK4A, isoform 2 and isoform 3 a.k.a p12), two of which are known to function as inhibitors of CDK4 kinase. One other transcript that is generated from this gene contains an alternate reading frame (ARF), with the first exon located 20kb upstream of the remainder of the gene(isoform 4 a.k.a. p14ARF, p19ARF, ARF). In spite of the structural and some functional differences, all the proteins encoded by the CDKN2A gene are involved in cell cycle G1 control.